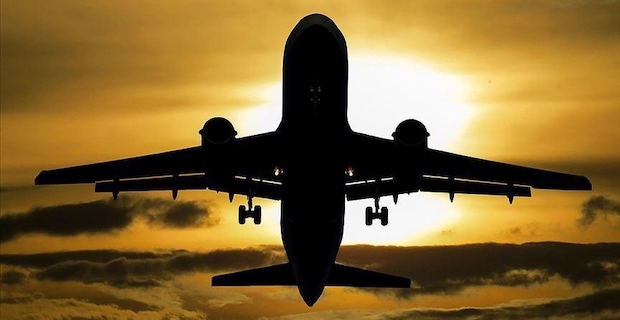 Turkey late Sunday joined other European countries in banning flights from the UK and other countries due to concerns over a new fast-moving coronavirus strain.

"It has been reported that the rate of transmission has increased in the UK with the mutation of the coronavirus," Turkish Health Minister Fahrettin Koca wrote on Twitter.

"Under the directives of our President in coordination with our Ministry of Transport and Infrastructure, a temporary suspension has been decided for flights from UK, Denmark, the Netherlands, and South Africa to our country," Koca said.

The move came as several European countries – including France, Germany, Italy, and Austria – announced a suspension of flights from the UK amid news of the strain.

Keywords:
TurkeyUKCOVID-19
Your comment has been forwarded to the administrator for approval.×
Warning! Will constitute a criminal offense, illegal, threatening, offensive, insulting and swearing, derogatory, defamatory, vulgar, pornographic, indecent, personality rights, damaging or similar nature in the nature of all kinds of financial content, legal, criminal and administrative responsibility for the content of the sender member / members are belong.
Related News