The unemployment in the U.K. lowest level since 1975 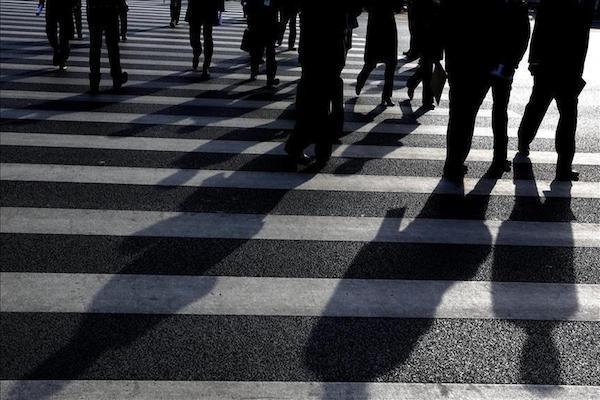 AvrupaLondon - The unemployment rate in the U.K. has fallen to its lowest level since 1975, official figures revealed Wednesday.Unemployment fell by 75,000 to 1.46 million in the three months to July 2017 to stand at 4.3 percent, according to the Office for National Statistics (ONS).The latest figure came a day after the U.K. inflation had jumped from 2.6 to 2.9 percent and a government announcement to lift a pay cap for police and prison officers.The announcement on Tuesday pledged above 1 percent pay rises for police and prison officers in the last of the 2017-18 deals. It also promised more “flexibility” for all public sector workers' pay from 2018.Public sector pay was frozen between 2010 and 2012, excluding those earning less than £21,000 (nearly $28,000) per annum, and since 2013, they have been capped at 1 percent, regardless of inflation figures.The opposition leader Jeremy Corbyn, reacting to paycap announcement, accused the ruling Conservatives of trying to divide and rule workers.The unions of prison officers threatened industrial action dismissing the pay rises announced.According to the latest figures, average weekly earnings rose by 2.1 percent per year in the quarter, lower than expectations, meaning that the cost of living squeeze was getting worse, as inflation rose.The U.K. currency also reacted to Wednesday’s economy figures and fell back below $1.33.The U.K. is set to leave the EU after deciding to end its 44-year-long membership to the bloc. It is expected to leave the union in March 2019.