The Cyprus issue was on the agenda of this week’s summit in Varna, Bulgaria, led by Turkish President Recep Tayyip Erdoğan, European Council President Donald Tusk and European Commission President Jean-Claude Juncker. During the summit, President Erdoğan called the EU to be fair on the Cyprus issue. 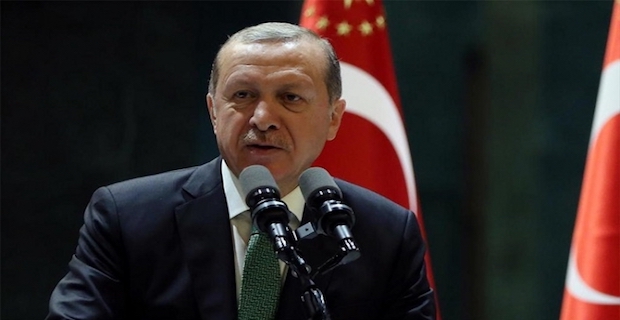 Keywords:
Cyprus IssueTurkish President ErdoğanEuropean CouncilEU Cyprus Turkish
Your comment has been forwarded to the administrator for approval.×
Warning! Will constitute a criminal offense, illegal, threatening, offensive, insulting and swearing, derogatory, defamatory, vulgar, pornographic, indecent, personality rights, damaging or similar nature in the nature of all kinds of financial content, legal, criminal and administrative responsibility for the content of the sender member / members are belong.
Related News