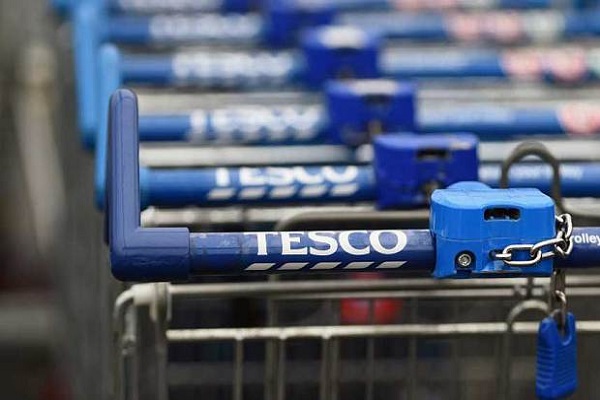 Tesco has announced the location of the unprofitable shops to close as part of the company's wide-ranging cost-cutting measures.

The supermarket informed staff at 43 stores across England, Wales and Northern Ireland, that are due to close their doors for good.

Up to 2,000 workers are due to be affected by the closures, which will include seven superstores including those in Doncaster and Belfast, and six of its DIY Homeplus outlets in areas like Southampton and Edinburgh.

Smaller convenience outlets including 18 Tesco Express and 12 Metro supermarkets will also be getting the chop.

Metro and Superstores will be shutting on April 4, while the Express and Homeplus stores will have their last trading day on March 15.