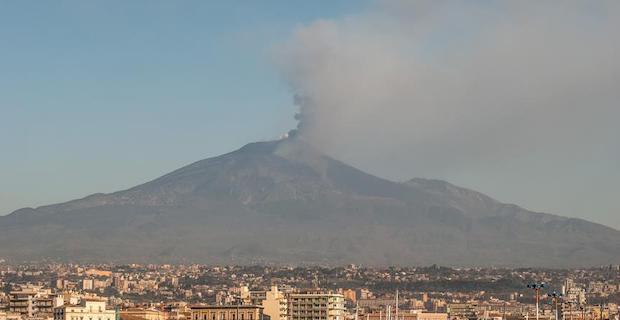 The Catania city of Sicily, a Mediterranean island, was hit by a magnitude 4.8 earthquake on early Wednesday, ANSA reported citing local officials.

Some old buildings were damaged due to the quake and some parts of A8 highway between Catania and Messina were closed to traffic due to the damage, the news agency added.

Keywords:
Italy QuakesEtna Erupts
Your comment has been forwarded to the administrator for approval.×
Warning! Will constitute a criminal offense, illegal, threatening, offensive, insulting and swearing, derogatory, defamatory, vulgar, pornographic, indecent, personality rights, damaging or similar nature in the nature of all kinds of financial content, legal, criminal and administrative responsibility for the content of the sender member / members are belong.
Related News