In statement, Taliban announce intention not to enter capital city 'by force or war' 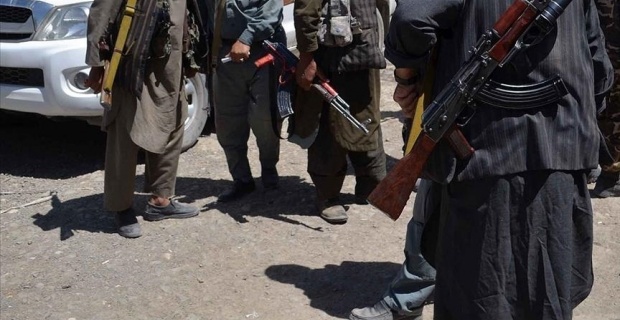 The Taliban began to enter the outskirts of Afghanistan's capital Kabul on Sunday as it surrounded the city from all sides, according to the country's Interior Ministry.With the Taliban having captured all major provincial centers and border crossings in Afghanistan except for Kabul, gunshots were heard earlier in the day around the presidential palace in the capital as the insurgents closed in on the city.In a statement, however, the Taliban said it does not intend to enter Kabul "by force or war, but to negotiate with the other side to enter peacefully." 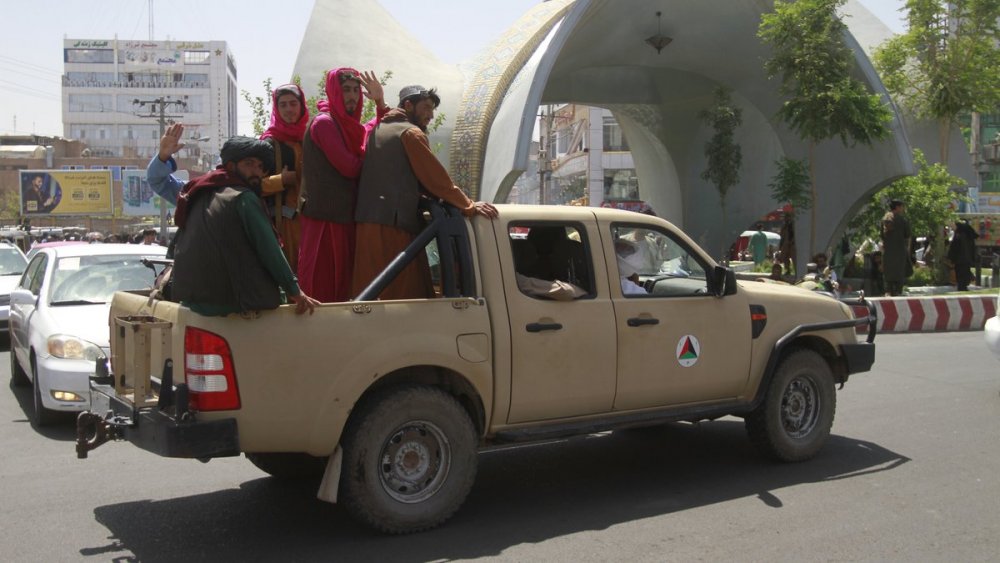 Halting its forces outside the city, the Taliban said that until the completion of a transitional process, the security of Kabul would belong to the Afghan government.It added that no retaliation would be sought against civilians or members of the military who served the Kabul administration.While US troops began evacuating the country's embassy in Kabul, NATO said its officials had been moved to "safe places" inside the capital.The Turkish Foreign Ministry also urged Turkish nationals who want to leave Afghanistan to immediately inform the Turkish Embassy in Kabul.

Keywords:
AfghanistanTalibanKabul
Your comment has been forwarded to the administrator for approval.×
Warning! Will constitute a criminal offense, illegal, threatening, offensive, insulting and swearing, derogatory, defamatory, vulgar, pornographic, indecent, personality rights, damaging or similar nature in the nature of all kinds of financial content, legal, criminal and administrative responsibility for the content of the sender member / members are belong.
Related News