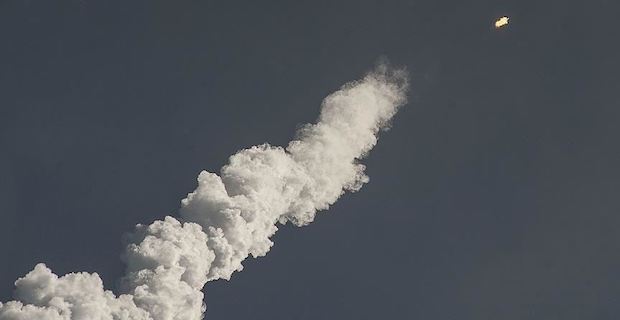 A missile landed near a village in Turkish Cypriot capital Lefkosa late Sunday is believed to be a Russian S-200, a Turkish Republic of Northern Cyprus (TRNC) official said on Monday. Deputy Prime Minister and Foreign Minister Kudret Ozersay said the cause of the explosion is suspected to be a missile that missed its target and fell in the TRNC. Ozersay said on Facebook that the incident took place in Taskent village located between Lefkosa and northern Girne.

"The first assessment is that a Russian-made missile, which was part of the air defense system that took place last night in the face of an airstrike against Syria fell into our country ... after it missed its target," he wrote. 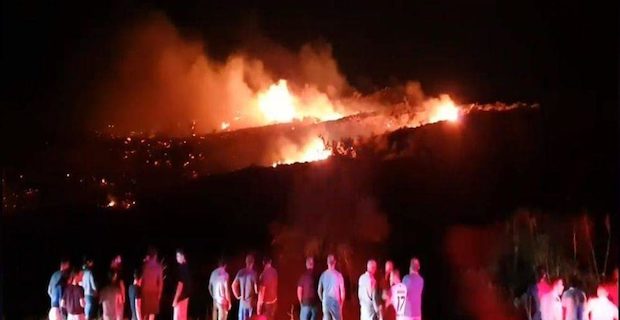 Ozersay also said he spoke on the phone with Turkey's Chief of General Staff Yasar Guler about the incident and a news conference will be held shortly.

Syrian regime's official news agency SANA claimed that Israel conducted airstrikes in the outskirts of Damascus and in some military targets in Homs city. Israeli authorities did not confirm the airstrikes yet.

Keywords:
Northern CyprusMissile
Your comment has been forwarded to the administrator for approval.×
Warning! Will constitute a criminal offense, illegal, threatening, offensive, insulting and swearing, derogatory, defamatory, vulgar, pornographic, indecent, personality rights, damaging or similar nature in the nature of all kinds of financial content, legal, criminal and administrative responsibility for the content of the sender member / members are belong.
Related News