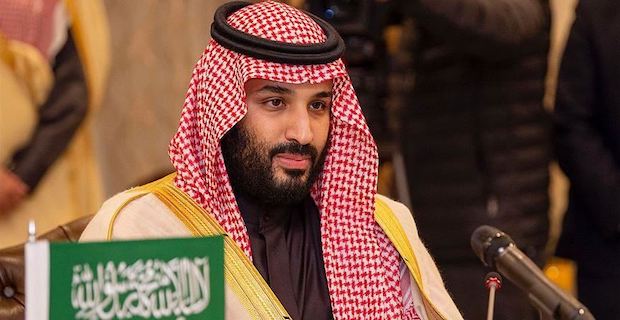 This is the first time the Kingdom's de facto ruler has publicly spoken about the gruesome murder last fall inside the Saudi Consulate in Istanbul.

The killing sparked international outcry with the UN calling for an investigation into the role of Bin Salman in carrying out the operation in which the journalist's body was dismembered and removed from the building. His remains have not yet been found.

Khashoggi was killed on Oct. 2, 2018. Saudi Arabia initially denied any knowledge of his whereabouts after he went missing but later attempted to blame his death on a team of rogue operatives carrying out a botched rendition operation.

The documentary, The Crown Prince of Saudi Arabia, examines the Saudi leader’s rise, his rule, and his ties to the events surrounding Khashoggi’s murder.

Keywords:
KhashoggiSaudi Crown Prince
Your comment has been forwarded to the administrator for approval.×
Warning! Will constitute a criminal offense, illegal, threatening, offensive, insulting and swearing, derogatory, defamatory, vulgar, pornographic, indecent, personality rights, damaging or similar nature in the nature of all kinds of financial content, legal, criminal and administrative responsibility for the content of the sender member / members are belong.
Related News