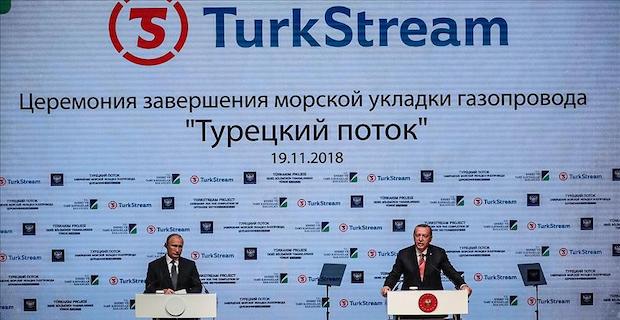 Under the headline "Connected the shores", the state-run daily "Rossiyskaya Gazeta" said the project would invest in the development of the bilateral relations.

It also said TurkStream boosted energy security of the two countries and gave the new possibilities to Russia and Turkey. 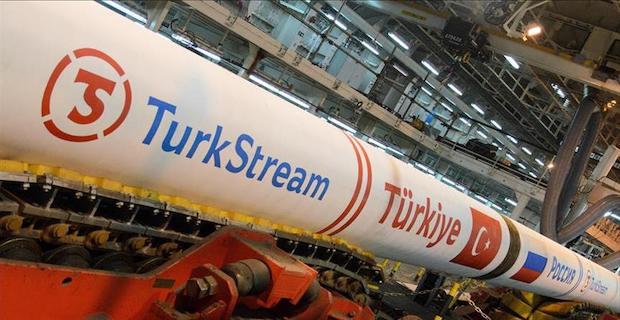 Marking the festive atmosphere of the event, the Kommersant daily characterized it as “historical”.

The business daily Vedomosti analysed the financial and economical aspects of the pipeline’s construction. It said the transit of the Russian gas to Europe via TurkStream would be cheaper than through existing transport routes.

Daily Izvestia covered the event with extensive quotes from Erdogan and Putin, as well as expert opinions.

Speaking to the daily, Sergey Pravosudov, director general of the National Energy Institute stressed the efficiency of TurkStream in delivering the gas to Europe as there is no need to construct a transport infrastructure.

All is needed is a corridor between Serbia and Bulgaria, he added.

Alexey Grivach, deputy director general of the National Fund of Energy Security said that Bulgaria had already got a booster station to receive the gas from TurkStream.

"The delivery of gas to consumers must be reliable, competitive, safe and independent of the political environment. TurkStream fully meets these requirements. Russia needs markets and reliable transit. The project is important for Turkey in strategic terms because it raises its importance for Europe", he said.