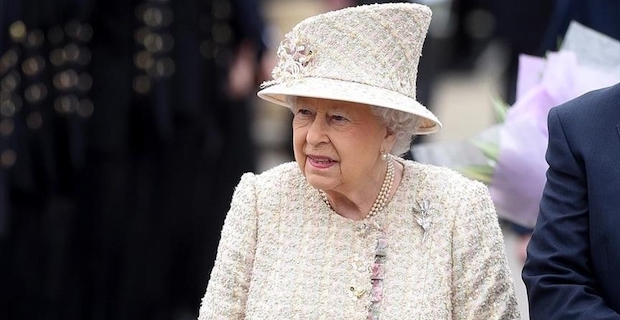 Queen Elizabeth II will receive the UK’s new prime minister in Balmoral estate in Scotland for the first time during her long reign, on Sep. 6, a statement from Buckingham Palace said Wednesday. The queen will receive outgoing Prime Minister Boris Johnson first as he will hand over his official resignation and then host either Liz Truss or Rishi Sunak, the two contenders for Conservative Party leadership.

"The Queen will receive Prime Minister Boris Johnson on Tuesday September 6 at Balmoral, followed by an audience with the new PM," the palace said.

The new prime minister will be given the duty to form a new government in the meeting at the Balmoral state. The queen will use the summer estate for the first time for such a meeting as she has always used Buckingham Palace or Windsor Castle for this purpose.

The decision came after the 96-year-old monarch was advised to remain in Aberdeenshire, where she is for her summer holiday.

The queen has had mobility issues since last year and has cut various official engagements. Making an effort for her 70th anniversary celebrations – Platinum Jubilee – she appeared on the palace balcony to greet the public.

Keywords:
Queen Elizabeth IIUK Prime MinisterScotland
Your comment has been forwarded to the administrator for approval.×
Warning! Will constitute a criminal offense, illegal, threatening, offensive, insulting and swearing, derogatory, defamatory, vulgar, pornographic, indecent, personality rights, damaging or similar nature in the nature of all kinds of financial content, legal, criminal and administrative responsibility for the content of the sender member / members are belong.
Related News