Prince Charles, heir to throne, will take the place of Queen Elizabeth, 96, who has scaled back duties in recent months 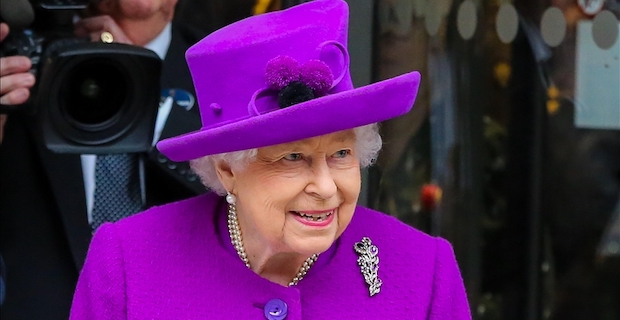 Queen Elizabeth II will not attend the State Opening of Parliament on Tuesday, Buckingham Palace said in a statement on Monday. Charles, prince of Wales and heir to the throne, will take her place. Prince William, second in line to the throne, will also be in attendance.

A statement by Buckingham Palace said: "The Queen continues to experience episodic mobility problems, and in consultation with her doctors has reluctantly decided that she will not attend the State Opening of Parliament tomorrow."

This is only the third time that Elizabeth, 96, has missed the opening, a ceremony that involves her reading out the government’s planned legislation.

The queen was pregnant on both previous occasions she missed the ceremony.

She has missed a series of events in the last several months, raising concerns in local media as to how involved she will be in this year's upcoming Platinum Jubilee celebrations in commemoration of her 70 years on the throne.

Keywords:
Queen Elizabeth IIParliamentPrince Willia
Your comment has been forwarded to the administrator for approval.×
Warning! Will constitute a criminal offense, illegal, threatening, offensive, insulting and swearing, derogatory, defamatory, vulgar, pornographic, indecent, personality rights, damaging or similar nature in the nature of all kinds of financial content, legal, criminal and administrative responsibility for the content of the sender member / members are belong.
Related News