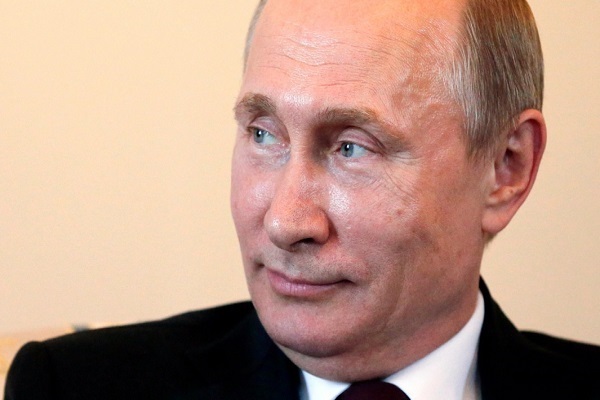 VILNIUS, Lithuania (AVRUPA TIMES)-Russian opposition politician and former world chess champion Garry Kasparov said Friday that Russian President Vladimir Putin is aiming to divide Europe and has made no secret of his ambition.

Blaming Russian attacks in Syria for exacerbating conditions and triggering people to flee to Europe, Kasparov said: "Putin's prime target is to divide Europe, and he does not even hide his wish [for it]."

Kasparov said that Russia intentionally wants to worsen the situation in Syria, so it also wants to weaken NATO.

"This is a low possibility that Russia starts a war against NATO members. Because Moscow knows that this attempt would face a military response from NATO," he stressed.

In his book "Winter is Coming" published last fall, Kasparov accused the West and the U.S. government of being too soft on Putin.

Kasparov claims in the book that Russia has changed from a dictatorship to a democracy.

After ex-KGB officer Putin became Russian president in 1999, Western countries and the U.S. did nothing to prevent him from becoming a dictator and subsequently an international threat, said Kasparov.