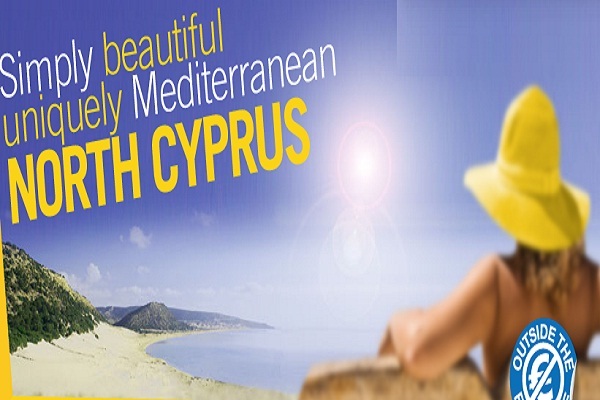 On Monday, local MP David Burrowes welcomed the multi-party talks regarding the unification of Cyprus and asked the Government:

‘The negotiations of immediate concern to many of my constituents relate to the unification of Cyprus. Can the Prime Minister confirm whether the European Union will be present at the multi-party talks on 12 January? When she, or the Foreign Secretary, attends those talks, will she ensure that the UK finally fulfils its historical legal duty to guarantee the independence of Cyprus?’.

‘We recognise the importance of the talks that are taking place. The UK’s position is very simple. As a guarantor, we stand ready to do what is necessary to play our part, but it is important that that is primarily led by the two leaders, who have pushed these discussions in Cyprus under the auspices of the United Nations. We do therefore stand ready to attend the talks on 12 January. The European Union, which currently has observer status in these matters, has also indicated its readiness to be present. We are all saying that we will be present if that is going to aid coming to a settlement. We must focus not on whether we want to be there but on the result that we are going to get. The aim must be to see a settlement and reunification’.

Mr Burrowes said: ‘I am pleased that the Prime Minister’s response shows her commitment to both the spirit and the letter of the UKs obligation to guarantee the independence of Cyprus. The Prime Minister shows respect for the need for there to be Cypriot led rather than external led solution whilst also appreciating the need for the UK to step in at the right time.

‘I send my Christmas greetings to the community and my biggest New Year wish is for a reunited Cyprus’.