Police are warning residents of a bogus builder scam and urging anyone that may have been the victim of one to make contact. 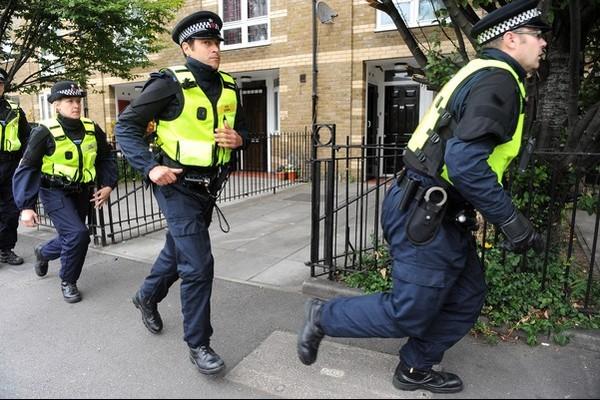 Officers are appealing to the public, particularly to older members of the community, to be wary of a scam in which builders say they are working nearby and must gain access because there is a water leak in the roof. They demand cash to fix the problem. In one incident, at about 12.30 midday on 18 July 2012, in the Fortis Green area of Haringey, it’s believed that the suspects lifted tiles and poured water through the hole in order to show the 84 year-old resident water pouring down an internal wall and scare her into believing that urgent work was needed. They demanded a deposit of £4,600 cash to install drying machinery. The resident was so alarmed by the water pouring into her home that, when they refused a cheque, she went straight out to get the cash, and only later found that no machines were required. The resident said:  “The older man was very plausible.  I know I should have been suspicious, but he gave me several reasons to believe his story.   He kept promising that the deposit would be returned on completion of the work and making appointments to return it, until I found out the truth.”

Only a few miles down the road in Barnet, the suspects are believed to have made an attempt, just an hour earlier, to convince an 90 year-old resident that urgent work was needed on his roof. The resident challenged the men’s account and checked with a neighbour to find that no work was being done next door. The men left without taking any money. Officers are linking the two incidents in which the suspects are described as being two white men, one aged in his 50s and the other in his 30s. It is believed the suspects drive a small white box panel van with a ladder on the roof. DC Jo Ravenhill of Haringey CID said: “I am determined to do all I can to catch these unscrupulous offenders who are targeting vulnerable residents in our community. “If you need work doing, go on recommendation, seek quotes, pay by traceable means, such as cheque or bank transfer. Don’t let anyone intimidate you into taking them on for work at the door there and then, you just don’t know who you’re letting into your home. "Don't answer the door to anyone without an appointment and if you are concerned about the person at your door, call police on 999.”