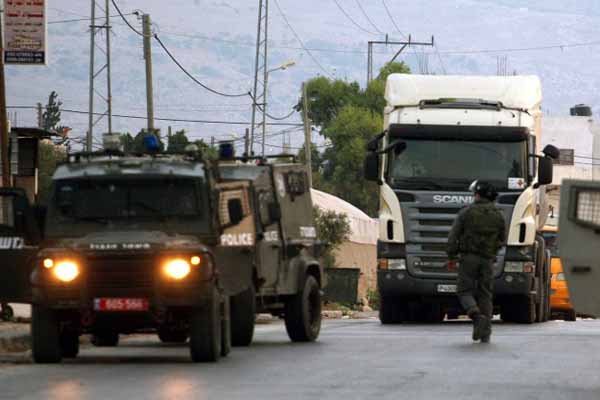 A leader of Palestinian faction Hamas on Monday ruled out the possibility of an imminent Israeli aggression on the Gaza Strip, saying his movement had enough deterrence power to prevent Israel from thinking of this aggression. "Israel wanted to reach a cease-fire in Gaza by all means," Mahmoud al-Zahar, a member of the political office of Hamas, said. "Even with this, we never trust the enemy and have what can deter it in case it thinks of launching an aggression against us," he added in an interview with the pro-Hamas Al-Quds Channel. Israel's just-ended 51-day offensive against the Gaza Strip left some 2,147 Gazans dead and 11,000 injured – the vast majority of them civilians – while partially or completely destroying thousands of residential structures across the territory. The offensive, initially launched with the stated aim of ending rocket fire from Gaza, finally ended with the announcement last week of an open-ended cease-fire.

According to Israeli figures, 67 Israeli soldiers and five civilians were killed over the course of the operation – the highest military death toll suffered by the self-proclaimed Jewish state since it lost 119 troops in its 2006 war on Lebanon.

Al-Zahar said his movement would swap Israeli soldiers captured by it during Israel's offensive on the Gaza Strip for Palestinians detained in Israeli jails.

Qassam Brigades, Hamas' military arm, said on July 20 that it captured an Israeli soldier during an operation in eastern Gaza City. The brigades did not announce the capture of any more soldiers during the offensive.