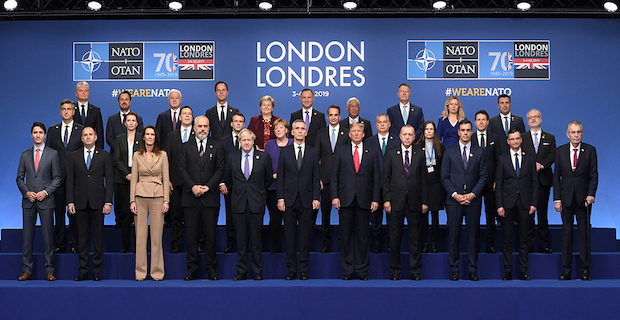 A NATO leaders' summit in London celebrating the alliance's 70th anniversary Wednesday began with statements stressing solidarity and unity in the alliance.  “NATO remains the only platform where North America and Europe discuss, decide, and take actions together every day to protect almost 1 billion people,” said Jens Stoltenberg, NATO’s secretary general, in his opening speech to the summit.

“So, whatever our differences, we will continue to unite around our core task to defend one another, all for one and one for all,” he added.

Stoltenberg also said: “NATO is the most successful alliance in history because we have changed as the world has changed.” 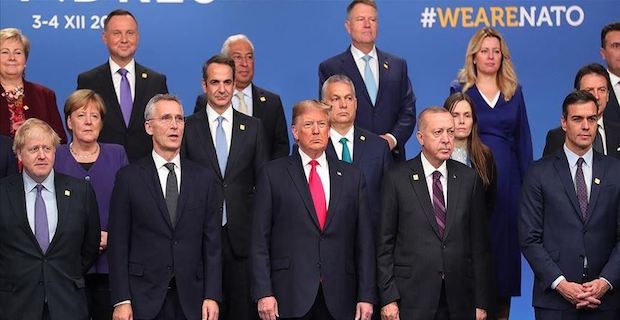 Also speaking at the summit, British Prime Minister Boris Johnson said: “The fact that we live in peace today demonstrates the power of the simple proposition at the heart of this alliance: that for as long as we stand together, no one could hope to defeat us -- and therefore no one will start a war.”

Referring to Article 5 of the NATO charter -- the collective defense section -- Johnson said: “If any one of us is attacked, all of us will go to their defense.”

Stoltenberg also said that since 2016, the European allies and Canada have been boosting their defense budgets -- addressing a frequent complaint by U.S. President Donald Trump. 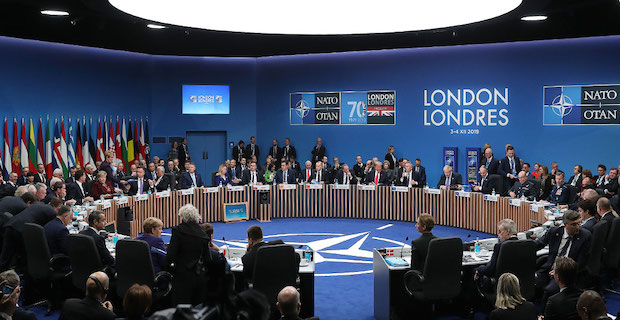 “They have added $130 billion to their defense budgets. This is unprecedented. It is making NATO stronger,” he said.

Stoltenberg also said early Wednesday that the leaders will address a wide range of issues including “the fight against terrorism, arms control, our relationship with Russia, and for the first time in NATO’s history we will also sit down with the NATO leaders and address the rise of China.”

Upon their arrival, the leaders had an official handshake ceremony with Stoltenberg and Johnson.

The NATO leaders also posed for a family photo ahead of the meeting.

Keywords:
NATONATO London Summit
Your comment has been forwarded to the administrator for approval.×
Warning! Will constitute a criminal offense, illegal, threatening, offensive, insulting and swearing, derogatory, defamatory, vulgar, pornographic, indecent, personality rights, damaging or similar nature in the nature of all kinds of financial content, legal, criminal and administrative responsibility for the content of the sender member / members are belong.
Related News