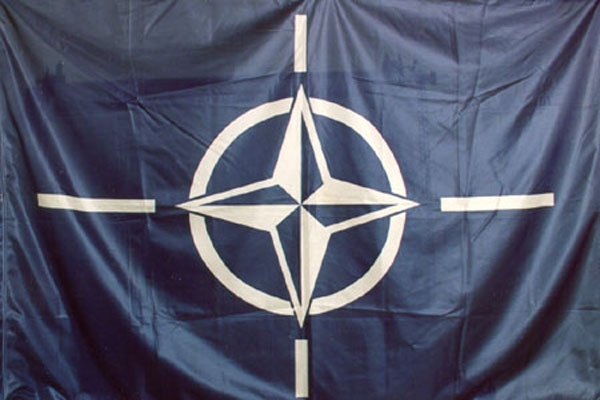 BRUSSELS (AVRUPA TIMES) NATO Secretary General Jens Stoltenberg reiterated Monday that Turkey has the right to protect and defend its borders following the downing of a Russian warplane, which violated the country’s airspace on Nov.24.

"[The] important thing now is to state once again that Turkey has the right to protect and to defend its territorial integrity and airspace," Stoltenberg told reporters in Brussels on Monday following his meeting with Turkish Prime Minister Ahmet Davutoglu.

Stoltenberg said: "Our own sources, our own information is consistent with what we have been given by Turkey, so they are providing the same main message -- that it was a violation of [their] airspace; this has happened before."

"We believe [the] best way of de-escalating the situation and clam tensions is by direct contact between Ankara and Moscow because then they can sit down and look into what they can [do] to avoid something similar [from] happening in the future," Stoltenberg added.

Davutoglu said Monday that Turkey was ready to talk with Russia about the incident, but that his country would not apologize for "doing its duty to protect its airspace".

Stoltenberg urged Russia to take part in the fight against Daesh, adding that Russia has so far mainly attacked non-Daesh controlled areas in Syria.

"I would like to see Russia playing constructive role in Syria fighting ISIL [Daesh] and so far Russia has mainly attacked or targeted other targets than ISIL in Syria," Stoltenberg said.

"We would like to see Russia concentrating efforts to fight our common enemy ISIL and to do so also in Syria," he said.

NATO foreign ministers are set to gather in Brussels on Tuesday at the alliance’s headquarters to discuss issues on its northern and southern borders.