Peter's Catholic Church in Stoke-on-Trent in the UK was sold to Muslims after closing its doors due to the shrinking congregation. 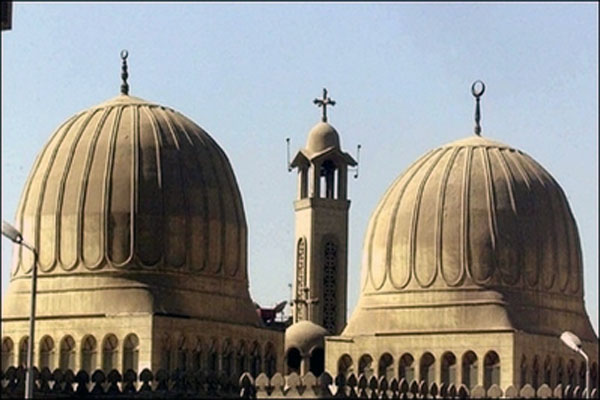