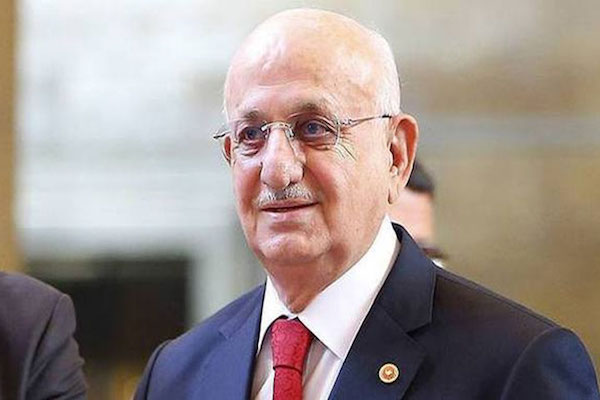 AVRUPA-Addressing speakers and parliamentarians at the 137th General Assembly of the Inter-Parliamentary Union, Turkey’s Speaker of the Grand National Assembly İsmail Kahraman responded to Greek Cypriot and Armenian officials’ comments on Turkey’s relationship with the TRNC.Pointing out that Turkey had always acted in accordance with the Zurich and London Agreements, Kahraman said: “Turkey is not an occupying state. Cyprus has not been occupied since 1974. The Zurich and London Agreements name Turkey and the UK as guarantor powers. Turkey is on the island in accordance with these agreements. Referring to the Turkish presence as an “occupation” is misleading. A military coup was staged on the island and Turkey used its guarantor rights in accordance with the law.”