Israeli was arrested in October for illegally entering Jordan, possession of drugs 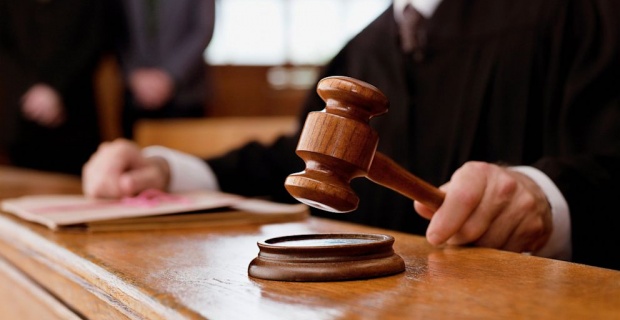 A Jordanian court on Monday jailed an Israeli for four months for an illegal entry into the kingdom.  Konstantin Kotov was arrested in October on charges of illegally entering the country and possession of drugs.

The court slapped Kotov with a four-month jail term for illegal entry into Jordan and a fine of 1,000 dinars ($1400) for drugs possession.
Monday's verdict is still subject to appeal.

Jordan has diplomatic relations with Israel, with which it has signed a peace agreement in 1994.

Keywords:
Jordan CourtIsraeli Man
Your comment has been forwarded to the administrator for approval.×
Warning! Will constitute a criminal offense, illegal, threatening, offensive, insulting and swearing, derogatory, defamatory, vulgar, pornographic, indecent, personality rights, damaging or similar nature in the nature of all kinds of financial content, legal, criminal and administrative responsibility for the content of the sender member / members are belong.
Related News