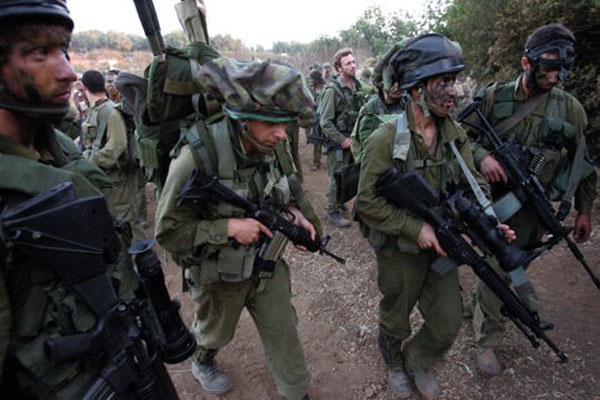 Israeli forces have arrested the son of Hamas leader Gamal Abul-Haigaa in Jenin in the northern West Bank, according to a Tuesday statement by the resistance group.

"Israeli troops assaulted Emad before taking him to an unknown location," he said.

Eyewitnesses said that Israel troops had worn plainclothes and driven a car with Palestinian license plates.

Palestinian authorities have yet to comment on the alleged incident.

Two months ago, Israeli security forces stormed the elder Abul-Haigaa's home – killing one resident – on the pretext of searching for wanted individuals.

Abul-Haigaa's other son, Hamza, is also wanted for multiple charges, while a third son remains in detention by the Israeli authorities.