If approved, the law would retroactively block reducing jail terms of Palestinian prisoners 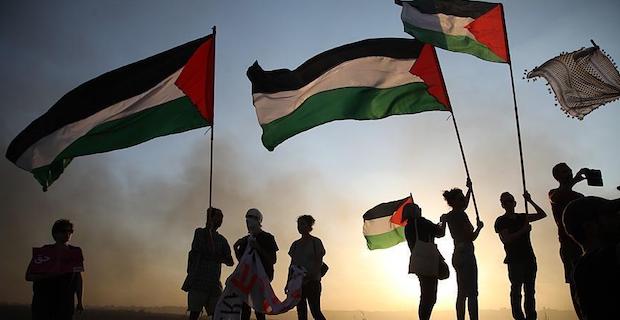 An Israeli Knesset committee approved on Monday a bill that would block early release of Palestinian detainees in Israeli prisons, according to the Knesset (Israel’s parliament).

The draft law has been approved by the Constitution, Law and Justice Committee and will be put for vote in a second and third reading for ratification, the Knesset’s media office said in a statement.

The Knesset is yet to announce the date of the vote.

If approved, the law would retroactively block reducing jail terms of Palestinian prisoners convicted by Israeli military or civil courts over murder or attempted murder.

According to Palestinian figures, some 6,000 Palestinians continue to languish in Israeli detention facilities, including scores of women and hundreds of minors.

Keywords:
Palestinian PrisonersIsraeli
Your comment has been forwarded to the administrator for approval.×
Warning! Will constitute a criminal offense, illegal, threatening, offensive, insulting and swearing, derogatory, defamatory, vulgar, pornographic, indecent, personality rights, damaging or similar nature in the nature of all kinds of financial content, legal, criminal and administrative responsibility for the content of the sender member / members are belong.
Related News