WN, "In recent years, Canada's radical government has put in practice a project to harass Iran and it is clear that it has pursued these hostile actions," Foreign Ministry spokesman Ramin Mehmanparast said 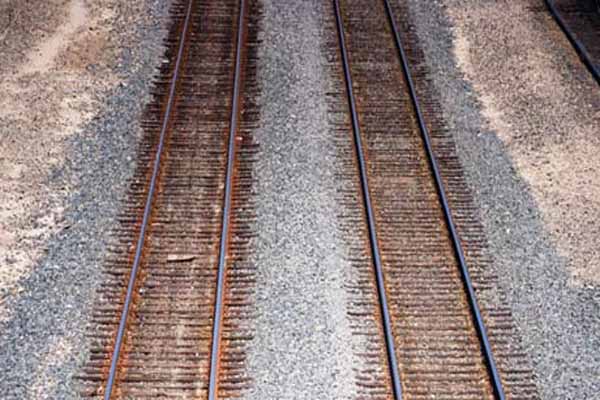 Iran on Tuesday denied involvement in a plot to derail a passenger train in Canada that police say was backed by al Qaeda elements based in Iran. Canadian police said there was no indication that the plot was sponsored by the Iranian state, with which Canada severed diplomatic relations last year. Iran nevertheless reacted angrily. "No shred of evidence regarding those who've been arrested and stand accused has been provided," Foreign Ministry spokesman Ramin Mehmanparast said, according to the Mehr news agency.

He said al Qaeda's beliefs were in no way consistent with the Islamic Republic, and that Iran opposed "any kind of violent action that endangers lives".

"In recent years, Canada's radical government has put in practice a project to harass Iran and it is clear that it has pursued these hostile actions," he added.

Last September Canada severed diplomatic ties with Iran over its nuclear programme, its hostility towards Israel and what Ottawa said was Iran's support for terrorist groups.

U.S. officials said the attack would have targeted a rail line between New York and Toronto.

Canadian authorities arrested two suspects, Chiheb Esseghaier, 30, of Montreal, and Raed Jaser, 35, of Toronto, linking them to al Qaeda factions based in Iran.