REVIOUS, 12:42 PM PT: A strong post-New Year frame internationally has many of the major holdover titles either punching above their weight or passing milestones as they play on and hit new markets. Notably, 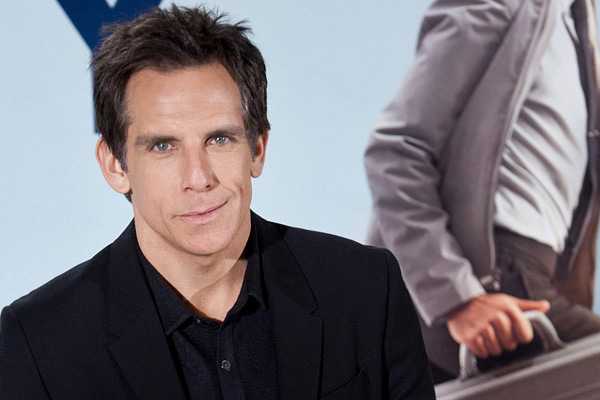 While next weekend doesn’t see any major wide debuts, one of this week’s new entries, Taken 3, will expand, looking to abduct grosses in myriad territories including the UK, Germany, Australia, Japan, Malaysia and Vietnam. Universal’s Seventh Son will also rollout wider as will Angelina Jolie’s Unbroken and Disney’s Into The Woods. China, for its part, gets Annie, along with The Grandmaster 3D. Last week’s session included some strong local-language pics like The Taking Of Tiger Mountain in China; Bollywood’s PK; and Korea’s Ode To My Father. This frame saw the addition of animated entry 10,000 Ways To LMAO (aka 100,000 Bad Jokes) and Italy’s Si Accettano Miracoli. It was also a good weekend for British-minded fare. New entry The Woman In Black 2 Angel Of Death scared up a UK opening while The Theory Of Everything got off to a fantastic start, Paddington crossed $100M worldwide, and The Imitation Game is looking at a $33M international gross after expanding this frame.

PREVIOUS, 12:42 PM PT: A strong post-New Year frame internationally has many of the major holdover titles either punching above their weight or passing milestones as they play on and hit new markets. Notably, The Hobbit: The Battle Of The Five Armies crossed the $500M mark and India’s PK became the biggest Bollywood grosser ever at home, and in North America. Among new entries, Clint Eastwood’s American Sniper set a personal best for the director in Italy; The Woman In Black 2 Angel Of Death haunted the UK with a nearly $4M bow; and Taken 3 showed off special skills in Korea and Hong Kong. Below are studio reported numbers on all the major titles. More on local films and territory round-ups to come a bit later.

In its first international releases, Taken 3 brought Liam Neeson’s special skills to Korea and Hong Kong, kidnapping $9.48M from 704 screens. The opening in Korea was 28% above Taken 2 and gave Neeson his biggest bow in the market where it is the No. 1 MPA title while local pic Ode To My Father still dominates. Hong Kong’s No. 1 debut was 40% better than the last installment. Fox has 27 more international markets to release next weekend on the Olivier Megaton-helmed pic.