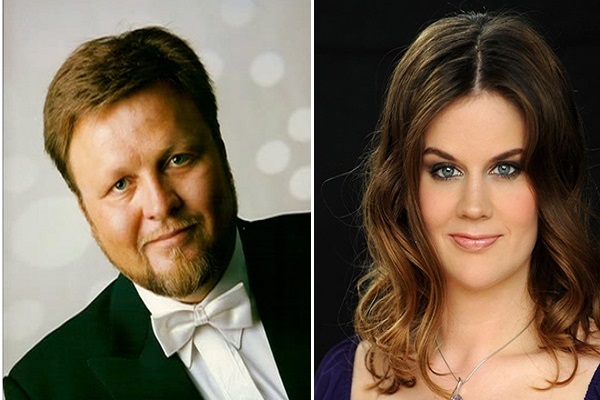 As the news of yesterday’s plane crash in the French Alps continues to sink in, the opera world is mourning Maria Radner and Oleg Bryjak, whose lives were lost with such arbitrary suddenness among so many. The two singers had been performing in a run of Wagner’s Siegfried at Barcelona’s Teatro Liceu: Bryjak played Alberich; Radner was cast as Erda. Bryjak was returning to Düsseldorf’s Deutsche Oper am Rhein, where he had been a company member since 1996. Radner, who was born in Düsseldorf, was on the same flight, along with her husband and baby. The Barcelona opera house held two minutes’ silence this morning in memory of all the crash victims. (www.theguardian.com)