The bodies of 9 refugees who were found in the shores of Karpaz region on 13-14 May have been buried in Lefke. 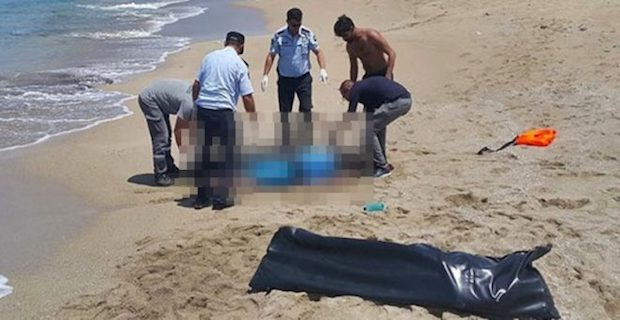 Deputy Prime Minister and Minister of Foreign Affairs Kudret Özersay attended the funeral ceremony and met with the families of the refugees. Describing it as a heartbreaking human tragedy, Özersay added that the government had hoped to repatriate the bodies of the refugees to their own countries but the burial had to be done due to the specific time that had passed since they were found. Noting that this event was one of the most concrete examples of the gradual erosion of human values, Özersay sincerely hoped such a tragic event would not be repeated.