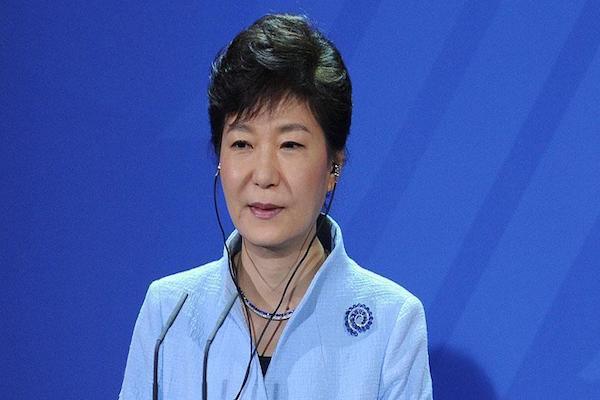 She can be detained for 20 days before being formally charged over more than a dozen possible allegations including bribery and power abuse. An arrest was needed because "there is probable cause to charge her and a concern of evidence being destroyed," according to remarks attributed to Judge Kang Boo-young by Yonhap News Agency. Seoul Central District Court issued the warrant at around 3 a.m. and Park was taken to a detention center south of the South Korean capital. The center houses other high-profile figures held in connection to the scandal, such as Samsung chief Lee Jae-yong.

Reportedly denying all criminal claims against her, Park could be forced to serve decades in prison if convicted -- unless she is pardoned early like predecessors Roh Tae-woo and Chun Doo-hwan in the 1990s. The leading presidential contender ahead of May's snap election, Moon Jae-in, welcomed Park's arrest via a spokesperson as the first step towards "rebuilding a collapsed (South Korea)". Millions of people have participated in anti-Park street rallies over the last five months amid public frustration over ties between the government and large family-run conglomerates. Park was removed from office on March 10.