I am very close to her, she is like my mother. We have decided to hold a small reception tomorrow, 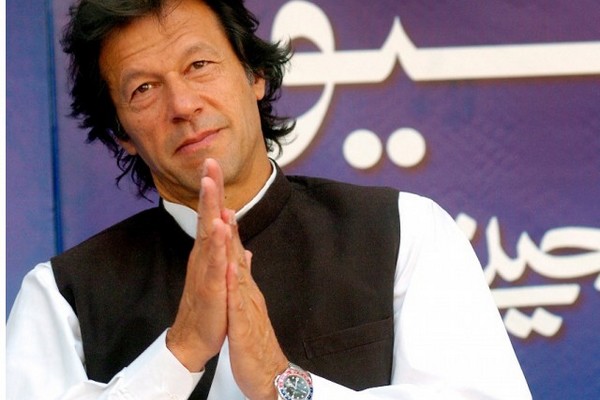 Mr Khan's sisters did not attend the 'nikkah' - Islamic marriage ceremony - amid reports they do not approve of the match. Aleema Khan said: 'We were neither aware nor informed of the nikkah prior to this.' However the bride's mother, sister and two close friends were all present for the intimate ceremony, according to her nephew Yusuf Khan. He said: 'I am very close to her, she is like my mother. We have decided to hold a small reception tomorrow. There were only a few close friends of Imran Khan present at the occasion.'The majority of our family lives in UK and USA and that is the reason only my mother, grandmother and I attended it from close family.' Mr Khan's spokesman said the wedding was kept small to honour the 145 victims of the terrorist attack on a school in Peshawar last month, in which 132 children died.mran Khan has finally married ex-BBC weather girl Reham Khan at a low-key wedding ceremony in Pakistan after weeks of speculation - but not a single member of his family was invited. A close friend of the cricketer-turned-politician announced he had tied the knot with the divorced mother-of-three at his home in Islamabad earlier today, in accordance with Islamic law.