English captain Harry Kane told on Saturday that he is aware of the importance of a possible maiden EURO 2020 title for England. 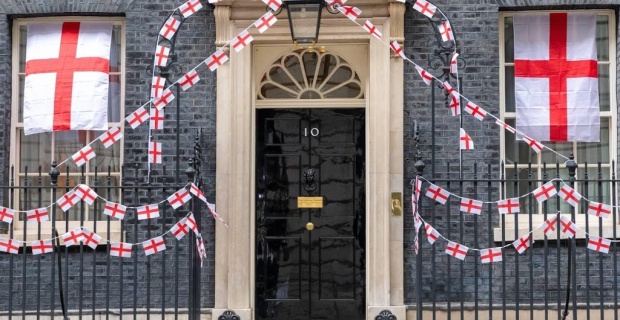 Harry Kane eyes history for England in EURO 2020 final.Captain wants to bring national football team second international championship.English captain Harry Kane told the EURO2020.com website on Saturday that he is aware of the importance of a possible maiden EURO 2020 title for England.The 27-year-old experienced striker said the final against Italy will be historical because it will be England's first international trophy in 55 years, if they win. 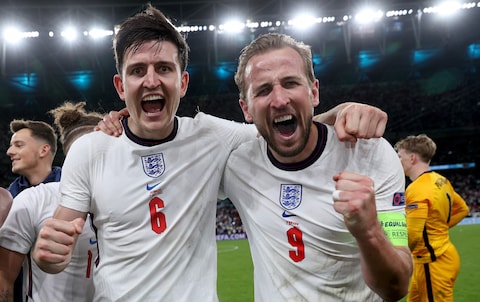 "To be playing at Wembley makes the occasion even bigger and even more special. To have our own fans there singing and edging us on – the energy is going to be amazing," he said. 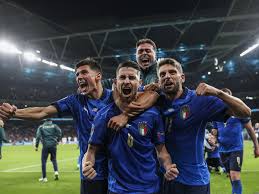 Regarding veteran defenders Giorgio Chiellini and Leonardo Bonucci, he said it would be challenging to play against them but he is up to it.England won the World Cup in 1966 but has not secured an international trophy ever since.Italy has four World Cup and 1 European Championship trophies. 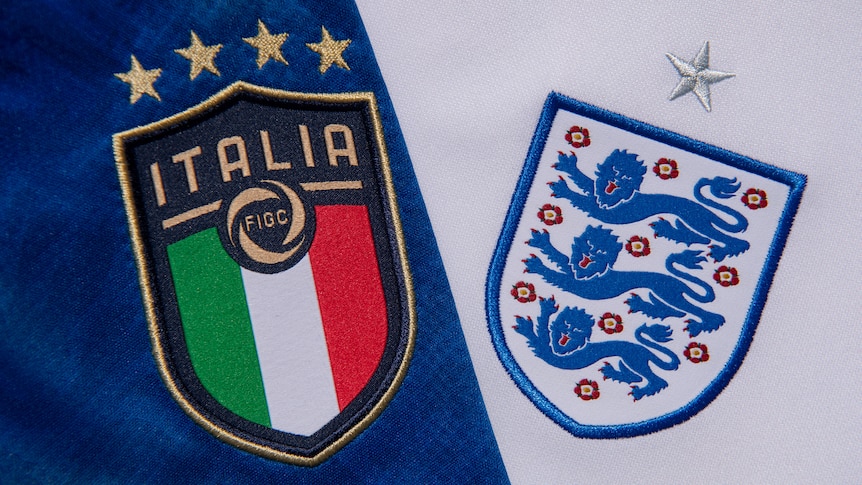 The EURO 2020 final will be played at Wembley on Sunday.

Keywords:
EURO 2020ItalyEnglandEURO 2020 Final
Your comment has been forwarded to the administrator for approval.×
Warning! Will constitute a criminal offense, illegal, threatening, offensive, insulting and swearing, derogatory, defamatory, vulgar, pornographic, indecent, personality rights, damaging or similar nature in the nature of all kinds of financial content, legal, criminal and administrative responsibility for the content of the sender member / members are belong.
Related News