Her recent storyline, in which she was attacked and raped by a visiting valet, led in part to her triumph and she paid tribute to those who had thanked her for addressing the issue, 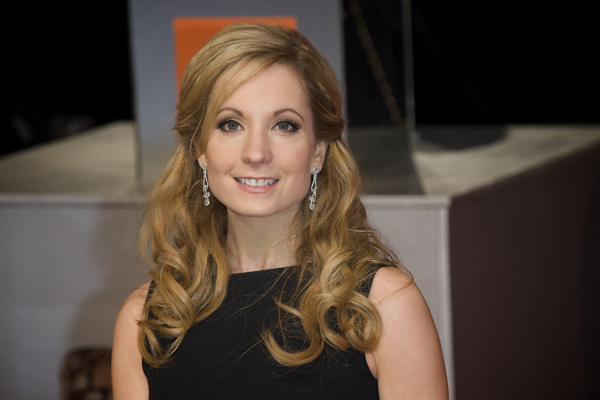 British actress Joanne Froggatt has taken home the Golden Globe for best supporting actress in a series, miniseries or TV movie gong. The 34-year-old plays Lady Mary's maid Anna Bates in the hit ITV period drama and has never won at the awards before.

Some viewers complained when the scene in which Anna is raped was broadcast, with 60 people ringing ITV and more than 30 contacting TV watchdog Ofcom.

Her recent storyline, in which she was attacked and raped by a visiting valet, led in part to her triumph and she paid tribute to those who had thanked her for addressing the issue. "I received a small number of letters from survivors of rape," Froggatt said in her acceptance speech. "One woman summed up the thoughts of many by saying she wasn't sure why she'd written but she just felt in some way she wanted to be heard.

"I'd like to say, I heard you and I hope saying this so publicly in some way means you feel the world hears you.