Turkey can earn $25B from industry in 2020, tourism firm head says 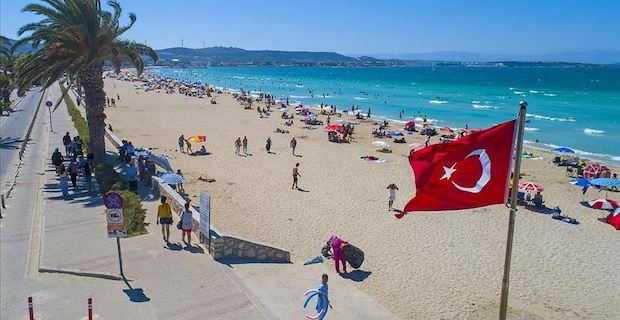 The tourism industry was deeply affected by the novel coronavirus pandemic but it sees domestic visitors as a lifesaver, according to the head of a digital technology and tourism firm CRM Group. "There will be a revival in the sector with both the cheaper prices and the effect of Ramadan Feast," Ramazan Becer told Anadolu Agency. Eid ul-Fitr, or the Ramadan Feast after the holy month of Ramadan, will be celebrated at the end of May. Turkish Culture and Tourism Minister Mehmet Nuri Ersoy said tourism season is expected to be postponed until after May.

The country can welcome 38 million tourists and earn $25 billion in 2020, compared to $34.5 billion last year, estimated Becer, who said the Tourism Ministry made great effort by taking required measures since the first case of coronavirus in the country. Turkey supports several companies and sectors as well as the tourism sector by paying personnel salaries, and postponing loans and taxes. He said the biggest problem in the sector is aviation companies that he thinks should be supported to keep them afloat. If support is not provided, the aviation sector will continue to have problems, he said. 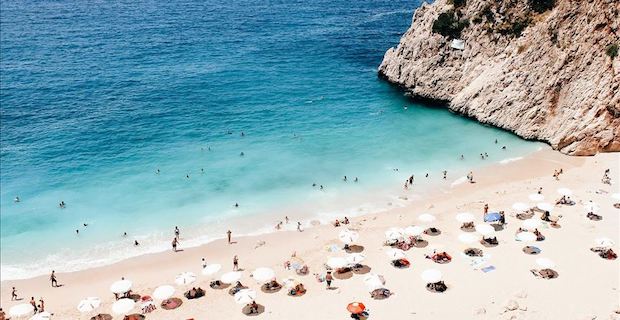 He said the current period is early reservation but several tourists have already canceled plans because of the virus. "With panic, people are trying to cancel their vacations as if this virus will not pass in July and August," he said, noting that people this year prefer to have their vacation in the provinces they live. Becer asserted that if reservations stop by the end of April, hotels will enter the tourism season with a 5-10% occupancy rate. "There will be serious competition, and all hotels will focus on the domestic market. Prices will be more favorable than the past two years," he added. And Russian tourists who prefer to visit Turkey every year, would face difficulties because of a 30% decline in the ruble. 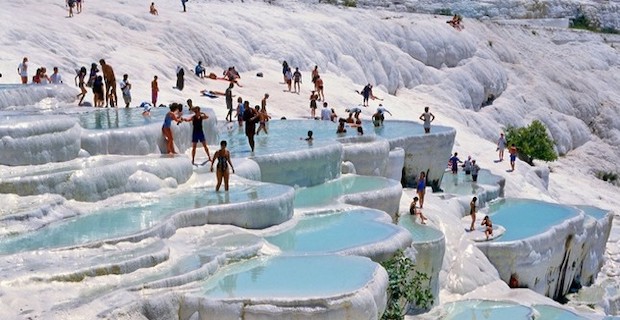 He proposed hotels to use social media efficiently and contact their customers directly to attract more tourists. "I have 20 years of experience in the tourism sector and I have never seen three successful seasons in a row," he said. Becer added that tourism companies should always attach importance to domestic tourists to continue having visitors every season. The virus infected around 57,000 in Turkey and caused nearly 1,200 deaths, according to official figures on Sunday. Since appearing in Wuhan, China, last December, the novel coronavirus has spread to at least 185 countries and regions. Data compiled by the U.S.-based Johns Hopkins University shows worldwide infections surpassed 1.85 million, with the death toll above 114,200, while more than 434,700 have recovered.

Keywords:
TurkeyTouristsTourism Sector
Your comment has been forwarded to the administrator for approval.×
Warning! Will constitute a criminal offense, illegal, threatening, offensive, insulting and swearing, derogatory, defamatory, vulgar, pornographic, indecent, personality rights, damaging or similar nature in the nature of all kinds of financial content, legal, criminal and administrative responsibility for the content of the sender member / members are belong.
Related News