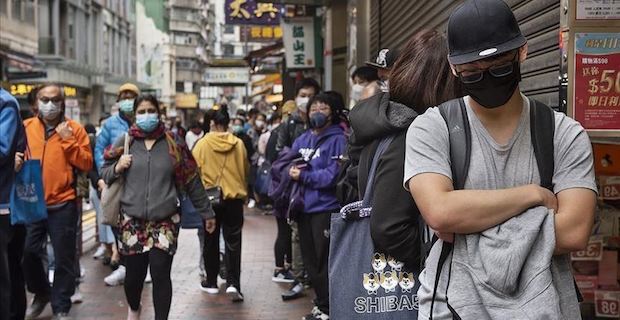 The death toll in China from the novel coronavirus outbreak has climbed to 564, the country’s National Health Commission (NHC) said Thursday. In a statement, the commission said 28,018 confirmed cases have been reported so far and 73 people have died in the last 24 hours. The number of people under medical observation has risen to 186,354, while the number of those thought to be infected is now 24,702. The number of those detected with the virus outside China's mainland has reached 21 in Hong Kong and 10 in Macau. Both are special administrative regions.

It has raised alarm worldwide, with cases reported across Asia, Europe, the U.S. and Canada.

The World Health Organization (WHO) last month declared the outbreak an international emergency.