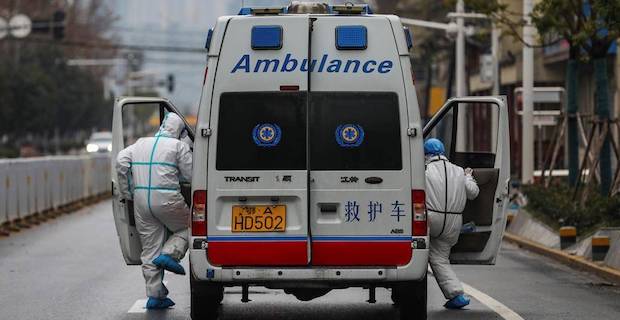 The death toll in China from the novel coronavirus outbreak has climbed to 132, the National Health Commission said Wednesday. Some 5,974 confirmed cases of pneumonia caused by the coronavirus, also known as 2019-nCoV, have been reported in China. The Tibet autonomous region has also reported one suspected case. 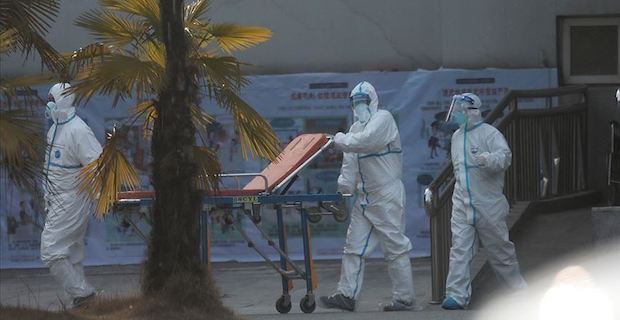