Dead family was found in an apartment in Gibraltar

Gibraltar dead family in an apartment 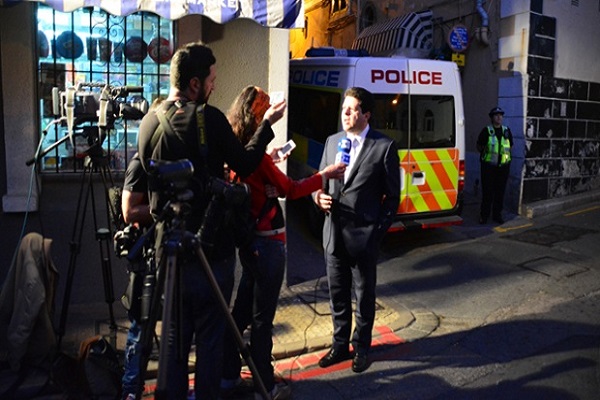 A couple and two children, including a baby, have been found dead with stab wounds in an apparent murder-suicide in an apartment in Gibraltar. Police in the British overseas territory were called to the property in the Boschetti’s Steps area at 11.35am on Monday. They found a 31-year-old British man, a a 37-year-old Spanish woman, a four-year-old girl and a six-week-old girl. Spanish media reported that the family had been living in Spain and had only recently arrived in Gibraltar. The British man involved was originally from Liverpool, according to police sources quoted by El Mundo newspaper. (www.theguardian.com)