DOLLAR 18,47
EURO 17,79
GOLD 966,19
BIST 3.260,15
1St Qeeg Guided Rtms Tdcs Research Conference held on Oxford University
The British pound slipped to 1.1187 against the US dollar on Friday, its...
London’s Transport Commissioner Andy Byford set to leave TfL
Tax cuts are likely to push UK borrowing and debt to unsustainable levels
Karaca launches limited-edition collaboration with visionary designer...
South Africans are demanding return of Great Star of Africa
Registration for the New Term Art, Language and Music Short Courses has...
Plan ahead if visiting London for the State Funeral of Her Majesty Queen...
How to get to the back of the queue! Queen Elizabeth II lying in state...
Karaca will be showcasing its Karaca X Chalayan collection at Design London

The coronavirus "may never go away", the World Health Organization (WHO) has warned. 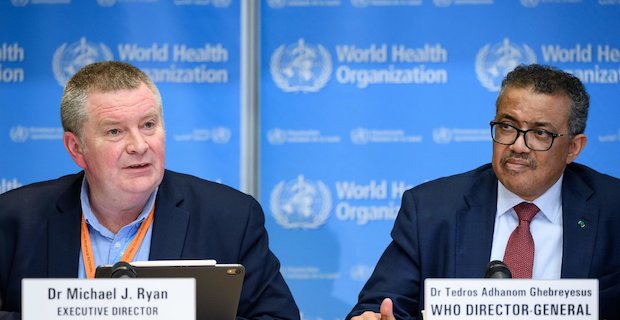 Speaking at a briefing on Wednesday, WHO emergencies director Dr Mike Ryan warned against trying to predict when the virus would disappear. He added that even if a vaccine is found, controlling the virus will require a "massive effort". Almost 300,000 people worldwide are reported to have died with coronavirus, and more than 4.3m cases recorded. The UN meanwhile warned the pandemic was causing widespread distress and mental ill health - particularly in countries where there's a lack of investment in mental healthcare. The UN urged governments to make mental health considerations part of their overall response. 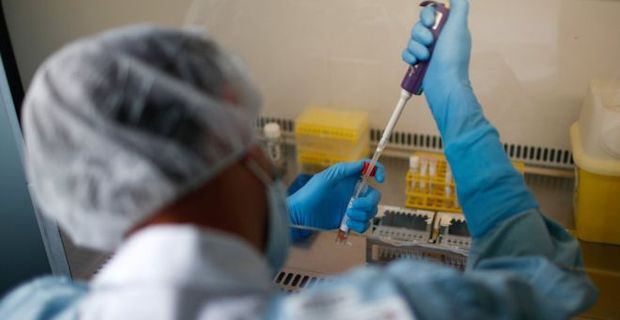 What did WHO say?

"It is important to put this on the table: this virus may become just another endemic virus in our communities, and this virus may never go away," Dr Ryan told the virtual press conference from Geneva. "HIV has not gone away - but we have come to terms with the virus." Dr Ryan then said he doesn't believe "anyone can predict when this disease will disappear". There are currently more than 100 potential vaccines in development - but Dr Ryan noted there are other illnesses, such as measles, that still haven't been eliminated despite there being vaccines for them. WHO Director-General Tedros Adhanom Ghebreyesus stressed it was still possible to control the virus, with effort. "The trajectory is in our hands, and it's everybody's business, and we should all contribute to stop this pandemic," he said. WHO epidemiologist Maria van Kerkhove also told the briefing: "We need to get into the mindset that it is going to take some time to come out of this pandemic."

Keywords:
CoronavirusWHOWorld Health Organization
Your comment has been forwarded to the administrator for approval.×
Warning! Will constitute a criminal offense, illegal, threatening, offensive, insulting and swearing, derogatory, defamatory, vulgar, pornographic, indecent, personality rights, damaging or similar nature in the nature of all kinds of financial content, legal, criminal and administrative responsibility for the content of the sender member / members are belong.
Related News