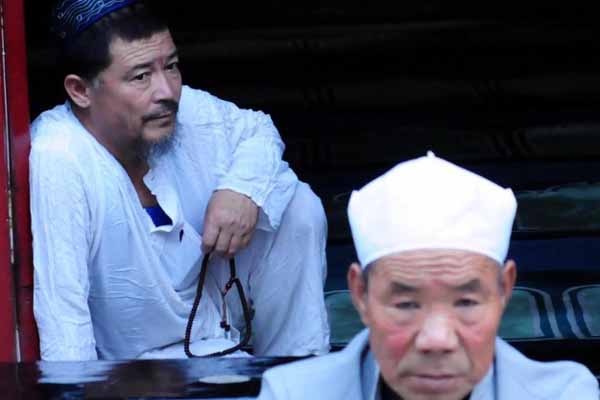 Two suspects have been killed and another captured by the police in an investigation into the murder of a religious leader in Xinjiang Uighur Autonomous Region on Wednesday, according to China's Xinhua news agency. The killings and arrest happened as the suspects -- Turghun Tursun, Memetjan Remutillan and Nurmemet Abidilimit -- resisted arrest with knives and axes at noon on Wednesday, Xinhua said citing a statement by the regional police on Thursday. Jume Tahir, 74, had been the imam of China's largest mosque, the Id Kah Mosque in the city of Kashgar, since 2003. He was murdered early Wednesday morning following the morning prayer. He was also a deputy at the National People's Congress and vice president of the China Islamic Association. The police thinks that the three suspects were religious extremists and planned to "do something big" to increase their influence, Xinhua said. Further investigation is underway, it added.