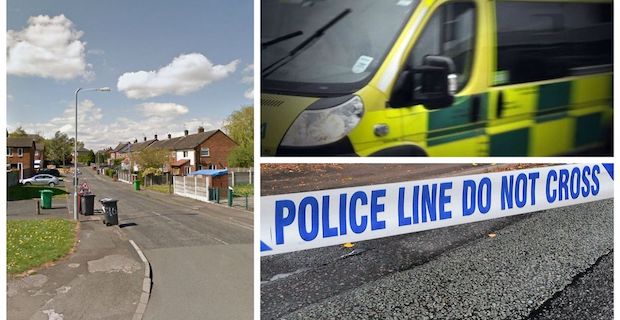 An attempted murder investigation has been launched into a shooting incident that took place in Moss Side area in English city of Manchester on Sunday morning, local police said.At least 10 people, including two children, sustained injuries in the incident, a Greater Manchester Police statement said.An injured man is in critical but stable condition, according to the police.The incident took place during a street party where big crowds had gathered for the annual Caribbean Carnival, celebrating the 70th anniversary of the Windrush generation.Speaking to Sky News, Carnival organiser Mike Bisson called the shooting "an isolated incident" and said it had "nothing to do with the carnival".

Chief Superintendent Wasim Chaudhry dubbed the shooting "a reckless act that could have had devastating consequences".

"Guns have no place on our streets and we want to assure you we are doing everything we can to find the person or people responsible," Chaudry said.

In a later statement, Chaudry said an investigation has been launched into the attempted murder of 10 people.

The carnival will go ahead as planned, according to the organizers.

Keywords:
British PoliceManchester ShootingManchester
Your comment has been forwarded to the administrator for approval.×
Warning! Will constitute a criminal offense, illegal, threatening, offensive, insulting and swearing, derogatory, defamatory, vulgar, pornographic, indecent, personality rights, damaging or similar nature in the nature of all kinds of financial content, legal, criminal and administrative responsibility for the content of the sender member / members are belong.
Related News