Amid protests urging him to resign, British Prime Minister David Cameron has published a three-page summary of his tax returns 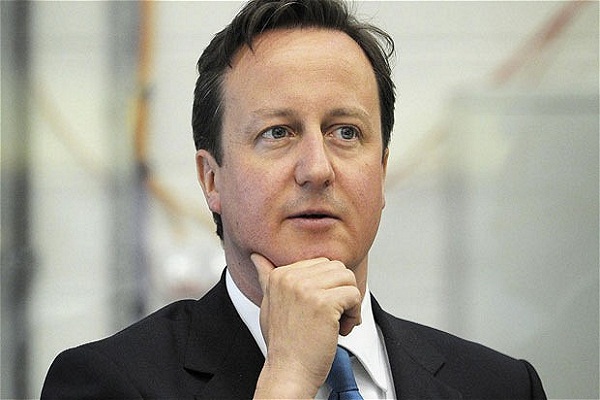 LONDON (AVRUPA TIMES)-Amid protests urging him to resign, British Prime Minister David Cameron has published a three-page summary of his tax returns. Cameron has also announced that his government is setting up a tax task force to investigate information released in the Panama Papers. The prime minister’s tax information covering the years between 2009 and 2015 was published on a government website on Sunday.

The records cover tax returns during Cameron’s tenure as prime minister and show that the British premier received two gifts of £100,000 each [$141,000] from his mother in 2011 after his father’s death.

The detail had been questioned as an attempt to avoid paying inheritance tax on his late father’s estate.

It was also announced that the government was setting up a task force which would report to the Treasury Chief and Home Secretary. This body will be under the supervision of the U.K.’s tax authority and National Crime Agency, and would investigate the information disclosed in the Panama Papers.

"I want to see the papers. We need to know what he's actually returned as a tax return. We need to know why he put this money overseas in the first place and whether he made something out of it or not before 2010 when he became PM,” Corbyn said, adding: “These are big questions that have to be put to him by Parliament."

After four days of questioning over his link to Blairmore Investment Trust, a Bahamas-based fund set up by his late father, Cameron admitted on Thursday to making more than £30,000 [$42,400] from the sale of shares in the company.

Thousands of protestors called for Cameron’s resignation on Saturday following the admission.

“It has not been a great week,” the U.K. premier said on Saturday, during a speech at Tory Spring Forum, adding: “I know that I should have handled this better.”

Cameron said he would be the first PM to release information about his tax returns because he wanted to be “completely transparent and open about these things”.