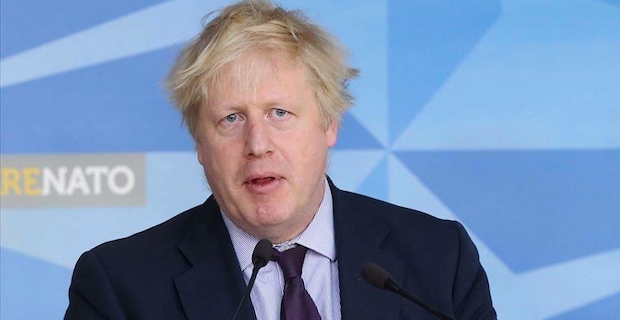 Johnson conferred with senior aide Lord Edward Lister on the matter, asking him to investigate the proposal after Bin Salman reportedly contacted Johnson and privately lobbied him to support the football club acquisition, reported The Times.

The 2018 takeover bid failed as the league demanded more information on the crown prince’s proposition and if the club would be owned by Bin Salman himself or the kingdom. Shortly after its collapse, Bin Salman contacted Johnson in an attempt to reverse his failure.

“We expect the English Premier League to reconsider and correct its wrong conclusion,” Bin Salman reportedly said, warning that relations between the two states could be damaged if the row was not resolved and urged Johnson to “correct and reconsider” the decision. 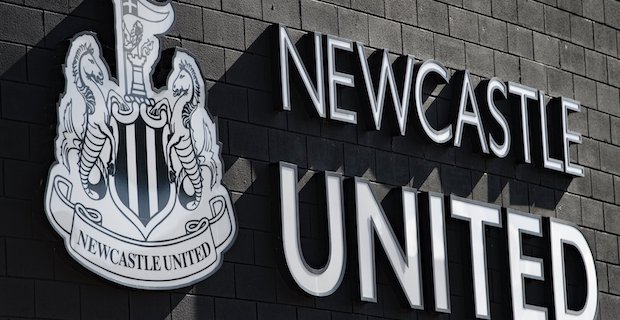 The government, however, has denied any involvement in the row, instead arguing that the sale was a “commercial matter” over which the government had no say.

"While we welcome overseas investment, this was a commercial matter for the parties concerned and the Government was not involved at any point in the takeover talks on the sale of Newcastle United," a spokesman for No.10 Downing Street said.

Despite denying any involvement in the sale, Johnson, as reported by The Daily Mail, in a message to No.10’s private office, said that this investigation was “one for Sir Edward,” referring to Lord Lister before he received his ennoblement. Lister reportedly then replied: “I’m on the case. I will investigate.”

Johnson has faced criticism for his actions, which also included lobbying, as they took place shortly after the gruesome murder of Saudi critic and journalist Jamal Khashoggi in 2018. Bin Salman has been implicated in the murder, which took place at the Saudi Consulate in Istanbul.

The revelations come after No.10 ordered a government-led investigation into the collapse of financial services company Greensill Capital and its links to former Prime Minister David Cameron, who lobbied the government on its behalf.

In 2018, Cameron contacted the government on behalf of Greensill Capital, which he was working for. Cameron was trying to secure access to a government loan scheme through which the company would be able to issue loans using taxpayers’ money – a scheme that could have netted Cameron millions.

Cameron was cleared this March of any wrongdoing by an official watchdog, who argued the ex-premier was an employee of Greensill and not a third-party lobbyist. Critics argue that Cameron was let go on a technicality and stronger rules should be put in place to prevent any more such scandals.

The government has been accused of cronyism and “sleaze” for failing to accept an all-parliamentary and cross-party investigation.

Keywords:
UKNewcastle United
Your comment has been forwarded to the administrator for approval.×
Warning! Will constitute a criminal offense, illegal, threatening, offensive, insulting and swearing, derogatory, defamatory, vulgar, pornographic, indecent, personality rights, damaging or similar nature in the nature of all kinds of financial content, legal, criminal and administrative responsibility for the content of the sender member / members are belong.
Related News