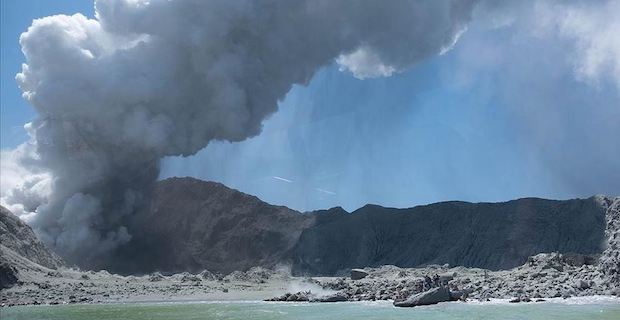 The death toll from the eruption of New Zealand’s White Island (Whakaari) volcano has risen to six after one of the 31 people who were hospitalized for wounds and burns died from their injuries, police said Wednesday. Police said 25 of the 30 wounded were still in critical condition following the eruption Monday afternoon.  They did not disclose the identity of the person who died at Middlemore Hospital.

Police confirmed that eight people were still missing and there were no further signs of life on the island. 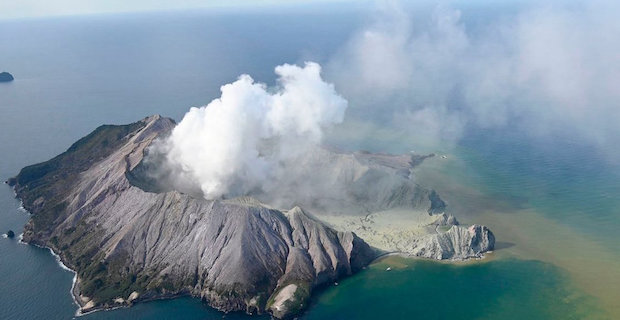 They added that the victims were tourists from Australia, the U.K., China, Germany, New Zealand, Malaysia and the U.S.

The police previously said there were fewer than 50 people on or near the island at the time.

The authorities advised residents in the region to remain in their homes and close their windows.

Keywords:
New ZealandVolcano Eruption
Your comment has been forwarded to the administrator for approval.×
Warning! Will constitute a criminal offense, illegal, threatening, offensive, insulting and swearing, derogatory, defamatory, vulgar, pornographic, indecent, personality rights, damaging or similar nature in the nature of all kinds of financial content, legal, criminal and administrative responsibility for the content of the sender member / members are belong.
Related News