An Extinction Rebellion protest is taking place in St Ives

Environmental activists asking for immediate action from the G7 leaders are campaigning in Cornwall. 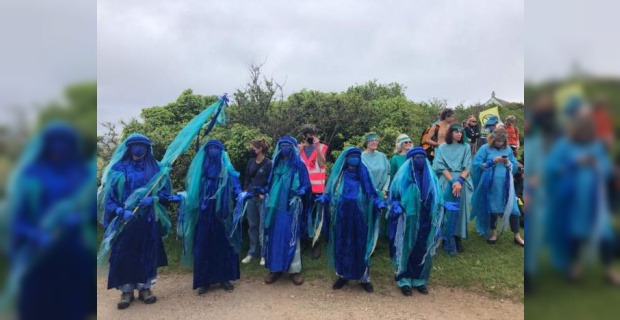 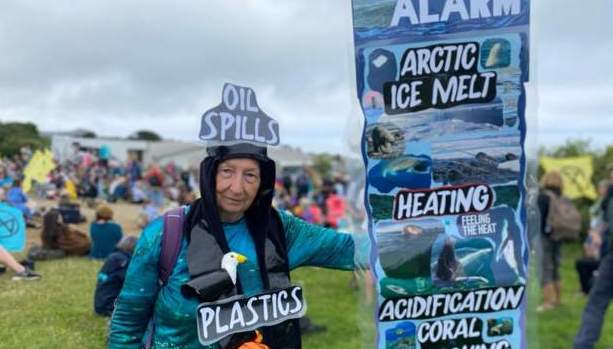 The G7 summit is taking place in the resort of Carbis Bay in Cornwall, in the south-west of England

More than 5,000 extra police officers - on top of 1,500 from Devon and Cornwall - will be working around the summit 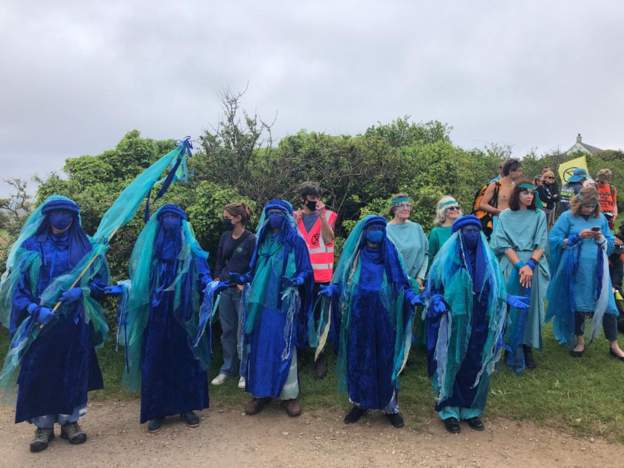 Boris Johnson’s decision to fly to the G7 summit has raised questions over whether it was the most environmentally friendly way of travelling there.So what was the carbon cost of his flight and could he have got to Cornwall in a greener way?Reality Check has been looking at the different ways he could have made the journey and estimated the contribution each would have made to carbon emissions. ( BBC)

Keywords:
Extinction RebellionSt IvesEnvironmental ActivistsG7 LeadersCornwall.
Your comment has been forwarded to the administrator for approval.×
Warning! Will constitute a criminal offense, illegal, threatening, offensive, insulting and swearing, derogatory, defamatory, vulgar, pornographic, indecent, personality rights, damaging or similar nature in the nature of all kinds of financial content, legal, criminal and administrative responsibility for the content of the sender member / members are belong.
Related News