An Assessment of the Ergenekon Case 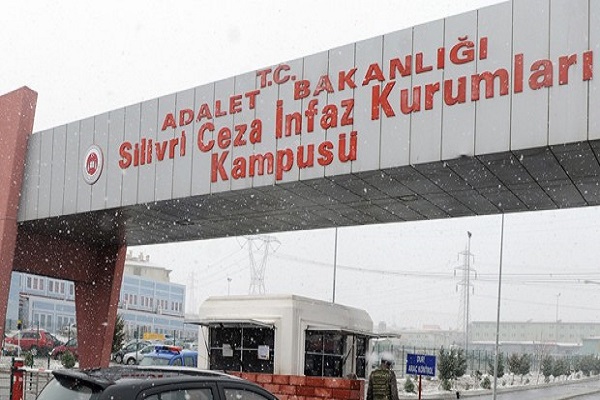 A new term began for the AKP government with the corruption and bribery operations which started on December 17, 2013 against businessmen, sons of three ministers from the AKP government and several people were taken under custody. Since that day, many more claims of corruption and bribery have been raised. Those corruption and bribery operations have been claimed to reach to first the Prime Minister Erdogan's son, Bilal Erdoğan and then the Prime Minister himself. It has even been claimed that the list of arrest of multiple business men and Bilal Erdogan was blocked by Prime Minister Erdoğan. The Prime Minister Erdogan and the AKP government has tried to stop these operations by  continuously changing police officer and police commissioner's places of duty and enacting laws which brings the judiciary completely under control of the government. With the tape recordings that have been published on the internet, claims that PM Erdoğan and AKP government involved in illegal acts; Prime Minister himself and his descendances' corrupt relations with businessmen and their (PM and the government) constant pressure on the judiciary have found louder voices. Well, are these interventions in jurisdiction only limited to government's efforts to cover up its corruption? Continue reading