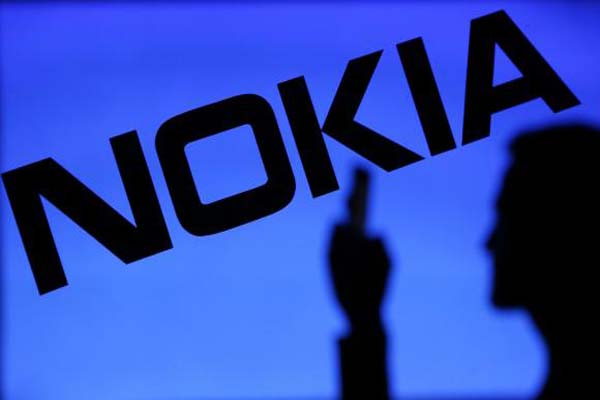 The handset division of the Finnish company, which is in the final stages of being acquired by Microsoft, will show off the new phone at the Mobile World Congress in Barcelona later this month, the report said on Monday, citing unidentified sources who were familiar with the matter. The new Android phone will be aimed at emerging markets and will not feature some of Google's higher-end, custom Android features. Microsoft and its main handset partner Nokia have struggled to make an impression in the smartphone market dominated by Samsung's Android devices and Apple Inc's iPhone. According to technology research firm, Strategy Analytics, 79 percent of smartphones shipped worldwide last year ran on Android, 15 percent were iPhones running Apple's iOS and only 4 percent ran Windows Phone software.