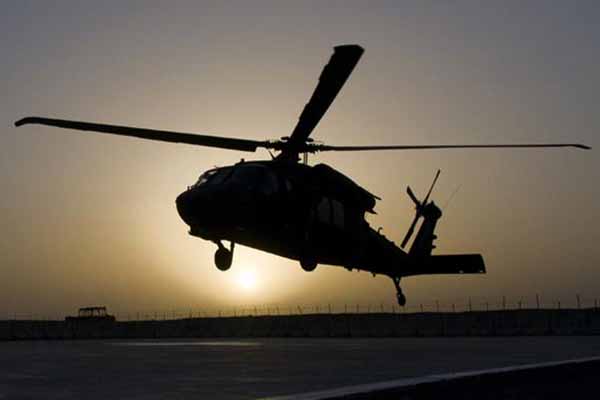 Prime Minister Shinzo Abe, facing a rancorous territorial dispute with China, took a series of steps this year to lift some of the constraints Japan's pacifist constitution imposed on its security policy, by relaxing weapons export curbs and ending a ban that has kept the military from fighting abroad.

Japan's decision comes after the United States on Monday signed an agreement with Qatar to sell the Gulf state Apache attack helicopters and Patriot and Javelin air-defence systems valued at $11 billion.

Mitsubishi Heavy Industries, Japan's top defence contractor, manufactures the gyroscopes under license from Raytheon, U.S. maker of defence electronics, while production lines have been shut in the United States, the Defence Ministry said.

"I believe by providing these components, our relations with the United States will improve further," a Defence Ministry official said at a briefing.

Japan also gave the nod to supplying sensor technology to Britain as part of planned joint research aimed at boosting air-to-air missiles' guiding capabilities, a project with potential applications for the F-35 stealth fighter and other combat aircraft.

Besides defence authorities from both countries, Mitsubishi Electric is likely to participate in the project from the Japanese side, and MBDA on the British side, the Defence Ministry official said. MBDA is a pan-European company formed more than a decade ago from the missile units of BAE Systems , Airbus and Finmeccanica.

Global orders for Lockheed Martin's F-35, the world's most expensive weapons project with a price tag of about $400 billion, are expected to exceed 3,000, with the first shipment to Japan slated by March 2017