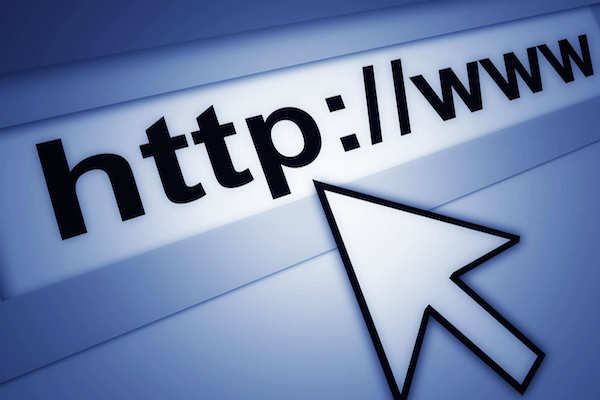 Companies and individuals will be able to register Internet addresses ending in ".ist" and ".istanbul," in addition to the well-known domain names of ".com", or ".org."
A protocol on the usage of city-specific domain names was signed Tuesday between the municipality of Istanbul and the Internet Corporation for Assigned Names and Numbers, the non-profit global organization that regulates domains on the Web.
"Istanbul will gain in popularity with those domain names," said Fadi Chehade, president of the global Internet body.
Contacted by phone, the municipality said the city domain names would be available in a little more than three months.  Recalling the significance of Istanbul as the economic, cultural, and historical heart of Turkey, Mayor Kadir Topbas pointed out that few cities around the world were using city-specific domain names.  Berlin, for example, launched the first city web domain name in March 2014, according to a report by the BBC. Other cities such as London, New York, Paris, Rome, have -- or will -- reportedly followed suit. The global Internet addresses coordinator participated in this year's ninth Internet Governance Forum meeting in Istanbul.