Airbus hopes the A330neo's refreshed design will help it defend its position in the lucrative 250-300 seat market. 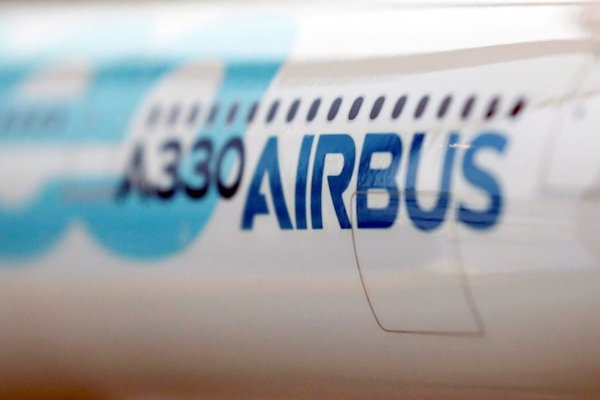 AvrupaLondon - Airbus on Thursday began the maiden flight of its A330neo jetliner, an upgraded version of its profitable A330 line designed to sharpen competition with the latest version of Boeing's 787 Dreamliner.

The wide-bodied, long-distance jet took off from the planemaker's Toulouse headquarters under overcast skies, watched by top executives from Airbus and Britain'sRolls-Royce , which supplies the engines.cAirbus hopes the A330neo's refreshed design will help it defend its position in the lucrative 250-300 seat market.

Chief Operating Officer Fabrice Bregier said Airbus had decided to improve the plane's maximum take-off weight by around 4 percent to 251 tonnes so the A330neo can serve longer routes such as Kuala Lumpur to London.Separately, Bregier said the company still expected to deliver around 200 A320neo aircraft in 2017, but added that reaching the target would be tough in the wake of delayed engine deliveries.

Bregier said Pratt & Whitney, whose industrial problems have delayed deliveries of jets at Airbus plants, was testing re-designed parts for its engines and expected to start delivering the modified version at the end of this year.

The majority of the jets are destined for airlines that have selected Pratt & Whitney's new Geared Turbofan engine. CFM International, co-owned by General Electric and Safran, is also supplying engines for the A320neo.