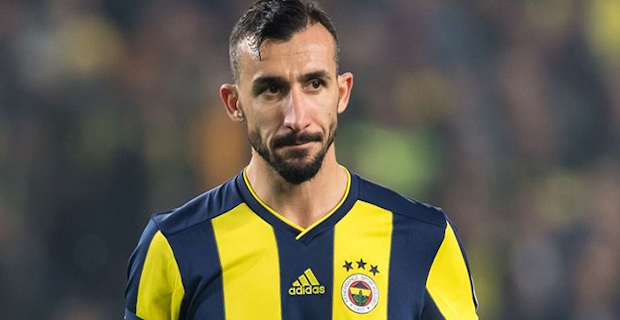 In a statement shared with social media, Topal reflected on his career and gratitude to Fenerbahce club and its fans. 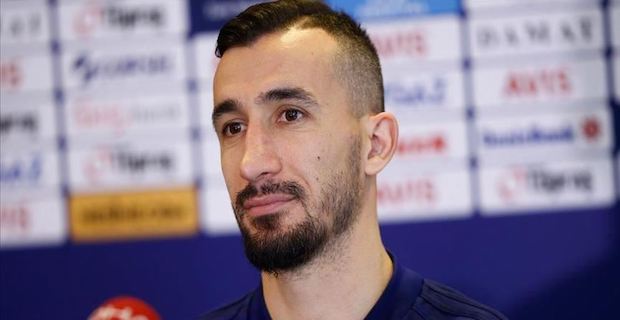 "I will always cherish the striped uniform that I sweated for seven years, which I won championships, titles with," he said.

He scored 3 goals in 36 matches last season for Fenerbahce, accumulating a total of 24 goals in 298 matches throughout the seven years with the club.

Before Fenerbahce, he also played in La Liga for Valencia and Turkey's Galatasaray in his career.

Keywords:
FenerbahceMehmet Topal
Your comment has been forwarded to the administrator for approval.×
Warning! Will constitute a criminal offense, illegal, threatening, offensive, insulting and swearing, derogatory, defamatory, vulgar, pornographic, indecent, personality rights, damaging or similar nature in the nature of all kinds of financial content, legal, criminal and administrative responsibility for the content of the sender member / members are belong.
Related News