The Czech Republic had adopted a defensive playing style and it took Spain 87 minutes to break it down. 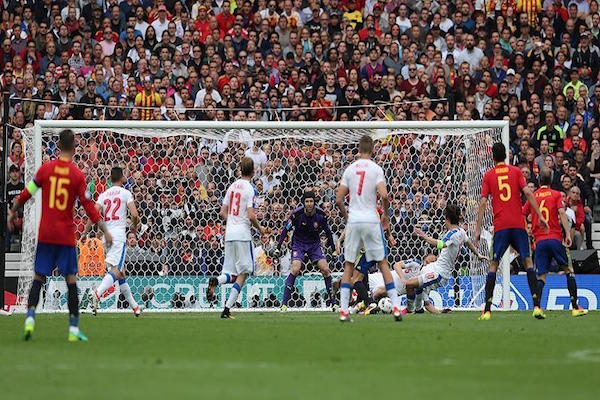