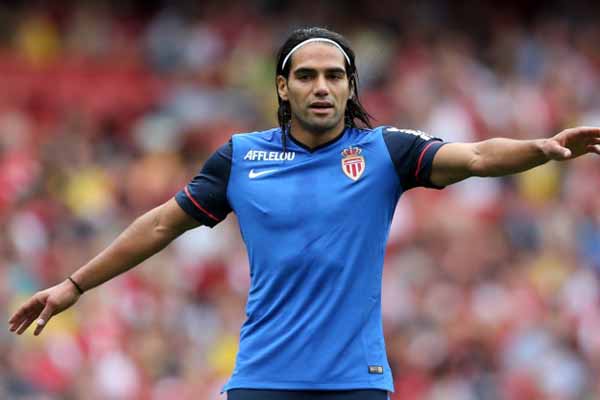 Monaco snatched their first win in the third week of the season against Nantes thanks to single goal scored by Colombian star forward Radamel Falcao on Sunday. Nice lost to leaders Bordeaux on Saturday with a score of 3-1 with Alexy Bosetti scoring the only goal for Nice. Cheick Diabate, Nicolas Maurice Belay and Gregory Sertic were the scorers for Bordeaux.  On Friday, domestic league winners of the last two seasons, Paris Saint-Germain - known as "PSG" in France - drew against Evian 0-0 in an away game. Parisian giants' Swedish star Zlatan Ibrahimovic could not play in the game against Evian due to his injury.

- Results of the week are as follows: