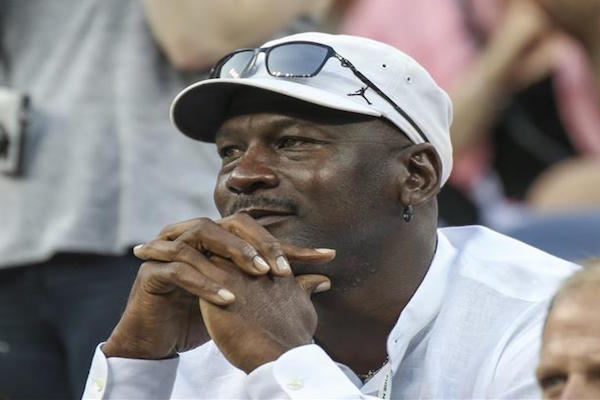 ANKARA (AVRUPA TIMES)-Basketball legend Michael Jordan was the "highest paid retired athlete of 2015", according to a list published Thursday by U.S. business magazine Forbes on Thursday.

Jordan was worth an estimated $1.1 billion in 2015, according to Forbes.

In 2015, Forbes magazine revealed its 29th annual World's Billionaires List, in which Jordan made his debut. He qualified as the 1,741st richest person in the world, the magazine said.

Jordan, who retired from professional basketball in 2003, also owns an NBA team, the Charlotte Hornets.

Beckham earned $65 million in 2015 and "had his biggest year ever from an income standpoint", according to Forbes.

He retired from professional football in 2014.

Highest paid retired athletes in 2015 are listed below: